Zara presented some of her new writing at BEAM, which was the hotly anticipated and unprecedented musical theatre industry event co-produced by Mercury Musical Developments and the Musical Theatre Network, hosted by the Park Theatre, Finsbury Park.

Her ‘Lights Up’ Composer Platform formed part of an exciting line-up that showcased 40 new British musicals and new musical theatre writing talent over the two days. 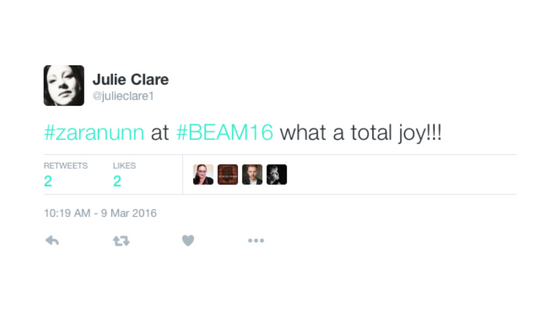 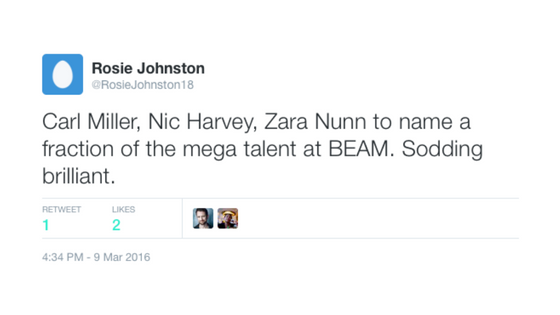 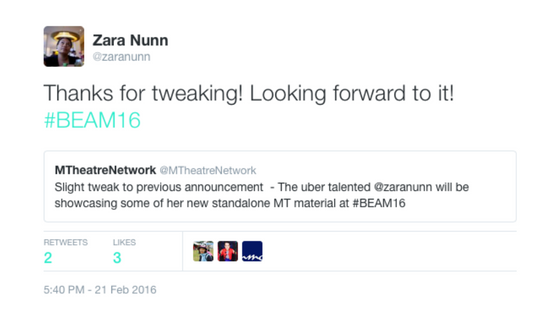 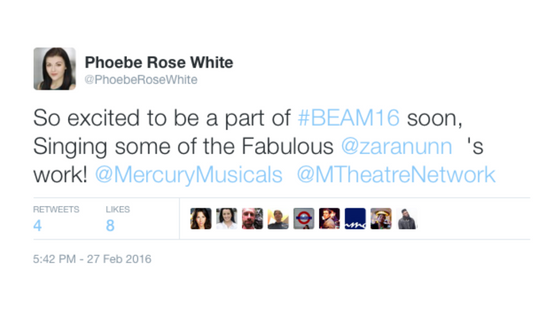 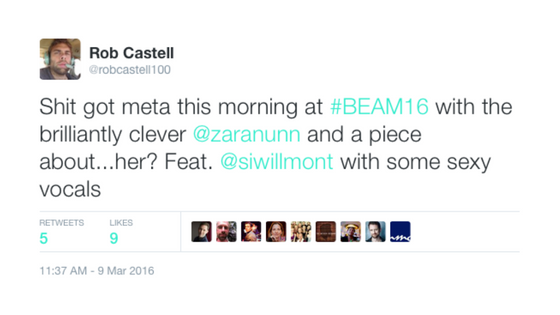 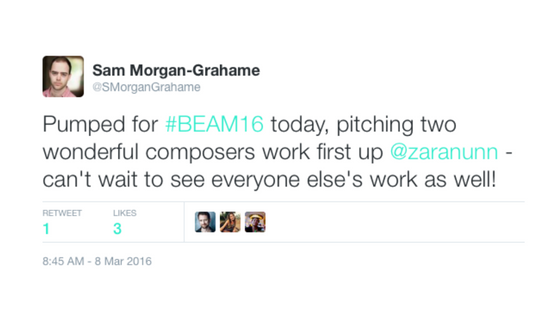 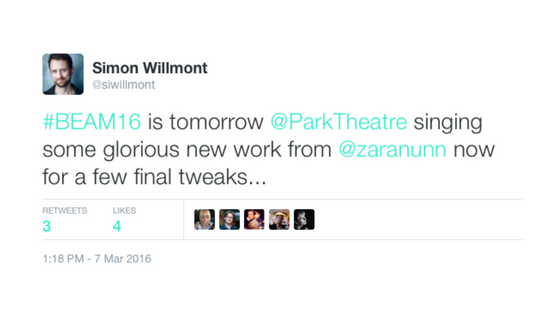 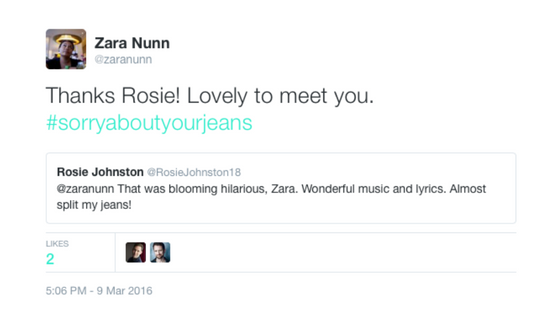 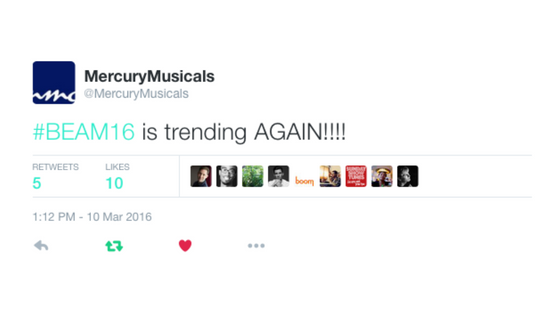 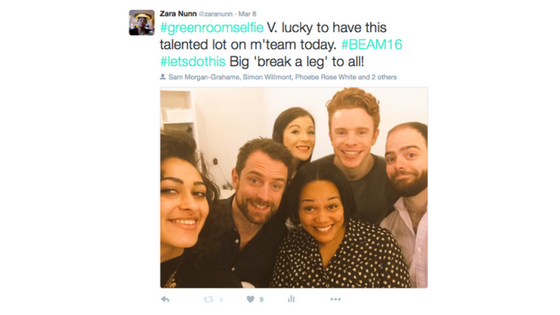 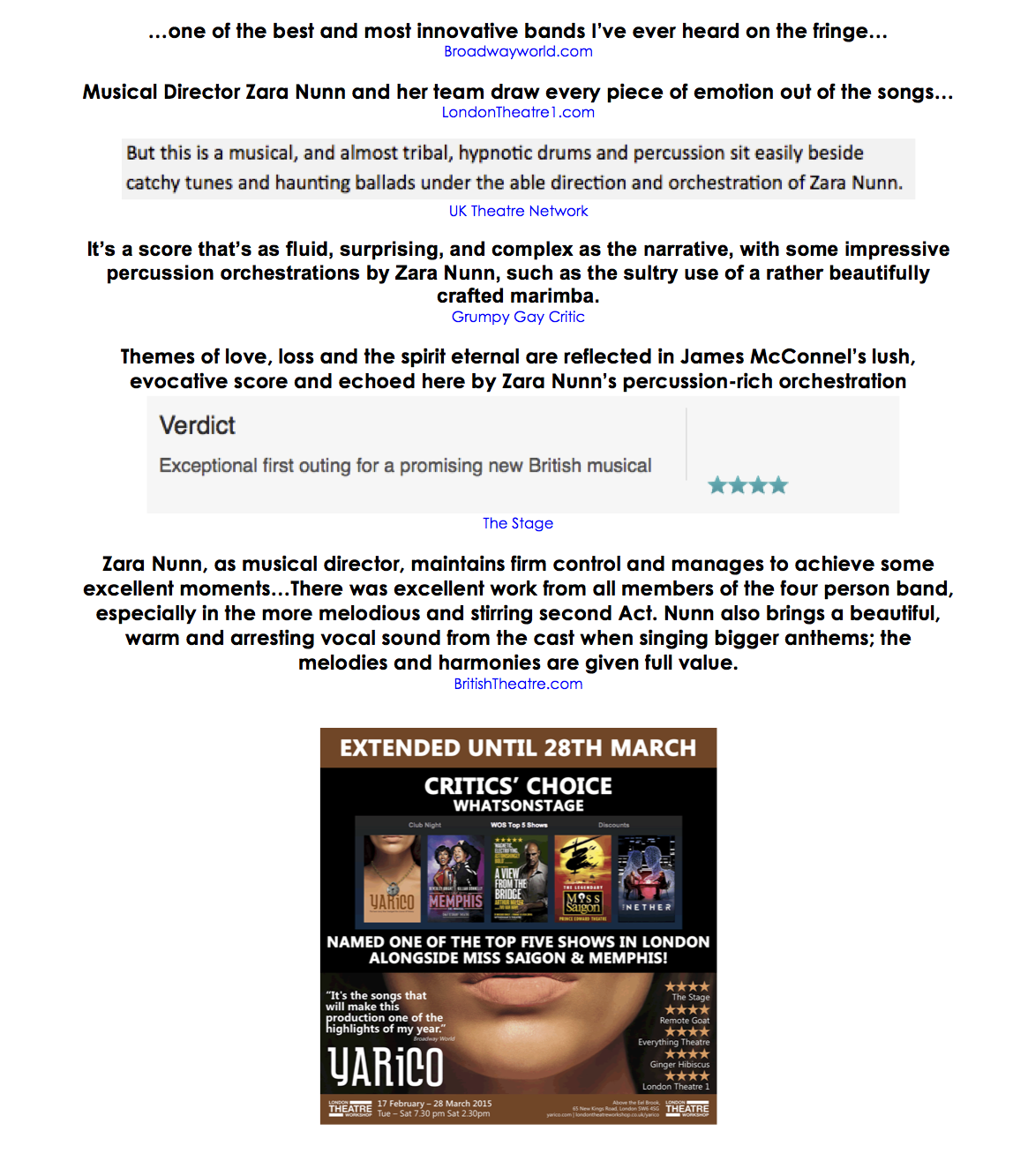 Zara’s film and song ‘Don’t Look Behind You’ with puppet design and vocals by Simon Willmont has been selected for competition in the Puppet Shorts category of the Little Angel Theatre Puppets on Film Festival 2013. 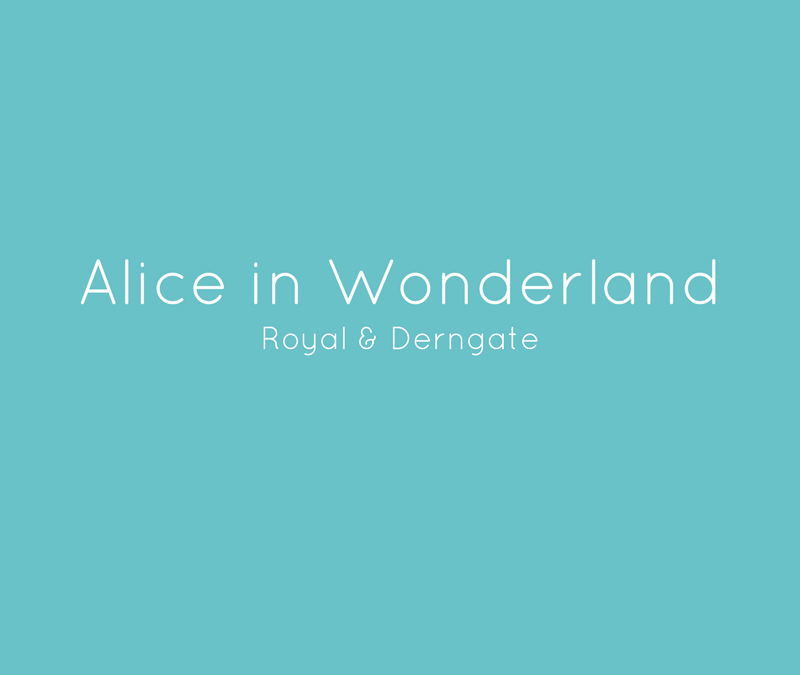