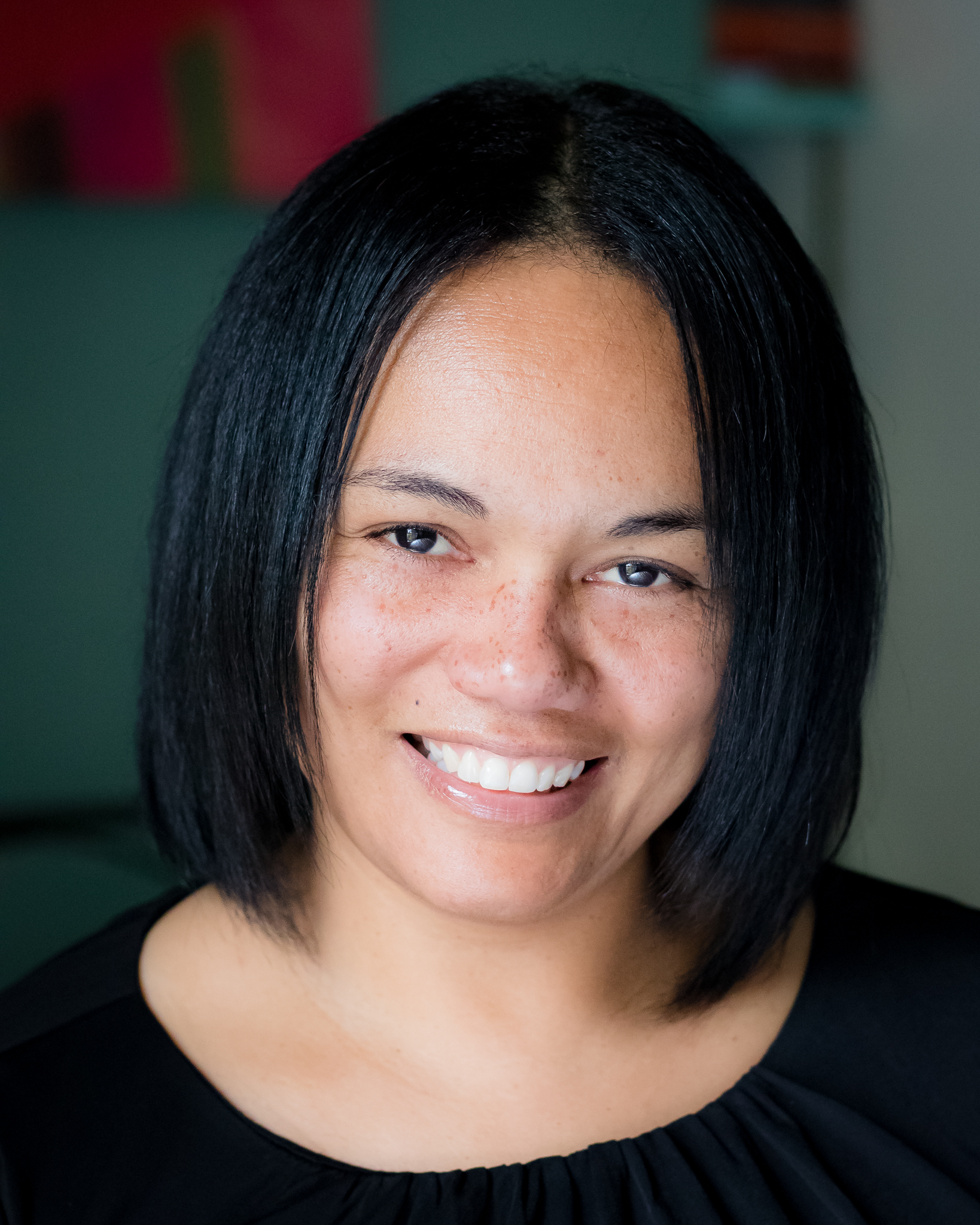 This is a private, interactive one-page webpage portfolio document to accompany my application.

Here you will find relevant examples of my work for your perusal. Please note, it’s best viewed on a desktop or tablet in landscape view.

I wanted to share some relevant examples from my portfolio in addition to my two submited links, to not only show my versatility and range as a composer, lyricist and writer, but also to provide evidence of my track record in order to give assurances of my ability to carry out this project with a high degree of quality and understanding, especially in terms of being able to respond to the technical demands of high-level production.

A SIDE-NOTE ABOUT ME & THE RADIO

I have always been interested in work for radio. At University during the second year of my degree, one of my majors was Radio Production which entailed reel-to-reel recoding and editing (with chinograph pencil and razor blades), recording to and with DAT, studio recording, mixing and mastering.

During my third year, one of my two Finals Majors was Scriptwriting for Radio and TV. I wrote, directed, produced, edited and mixed an original play for radio with a cast of five.

After my degree I was considering being one of the first intake years on the Masters in Radio Production that my University was launching for the September following my graduation. I received a first for my Finals project (which counted for 40% of my overal degree mark – which was also a First) and would have been accepted, however, my financial situation at the time made it impossible for me to stay in South Wales and I had to return home. I then went on to take my Masters in Composing for the Theatre, which subsequently dictated my move to London.

The addition of video and digital content to my online presence as an artist is something I really started to spend time on from 2016 onwards. Whilst my Youtube channel is still in relative infancy, in comparison to my Soundcloud page (which I’ve had since 2013), I’ve already been able to see the impact that online video and audio content has in terms of audiences engaging with me and my work. I look forward to being able to spend time interrogating, exploring and collaorating on ways to develop new work from scratch explicitly for exclusive digital audio release.

BATHROOM FLOOR from IN VERSIONS | words & music by Zara Nunn

MY SISTER AND ME | words & music by Zara Nunn